As Celeste sat reading the news came on and the lead story was, of course, the secret mines. She chuckled at the premature conjecture that had infected the masses with a sort of vuja de’ way of turning all the facts upside down and mixing it with urban legends!! Last she heard people were actually whispering that Al Capone himself was living poshly in an underground city and running the mines from there.

Celeste shook her head and turned back to her reading. The history of the old hotel was interesting and the original owner had a bit of a pedigree as well as a small fortune and a seriously good business acumen. The hotel was indeed originally built as an upscale spa-like orphanage. They spared no expense in construction, decorating and stocking supplies befitting the status of their little charges. Then they hired what they believed to be well qualified staff. They failed to find honest staff with a passion for the welfare of children. Within a short time locals and clients noted the babies came in plump and left thin and skittish. Soon the staff were run out of town and the orphanage sat empty. There were rumors of the ghosts of babies and toddlers in the building and out on the grounds by the pond.

Finishing her notes and quietly returning the book so as to not wake the clerk Celeste noted the empty/hollow feeling in the pit of her stomach. This place definitely needed to be explored thoroughly!!

As she headed down the hall past the secret door Celeste saw an apparition and nearly jumped out of her skin!! 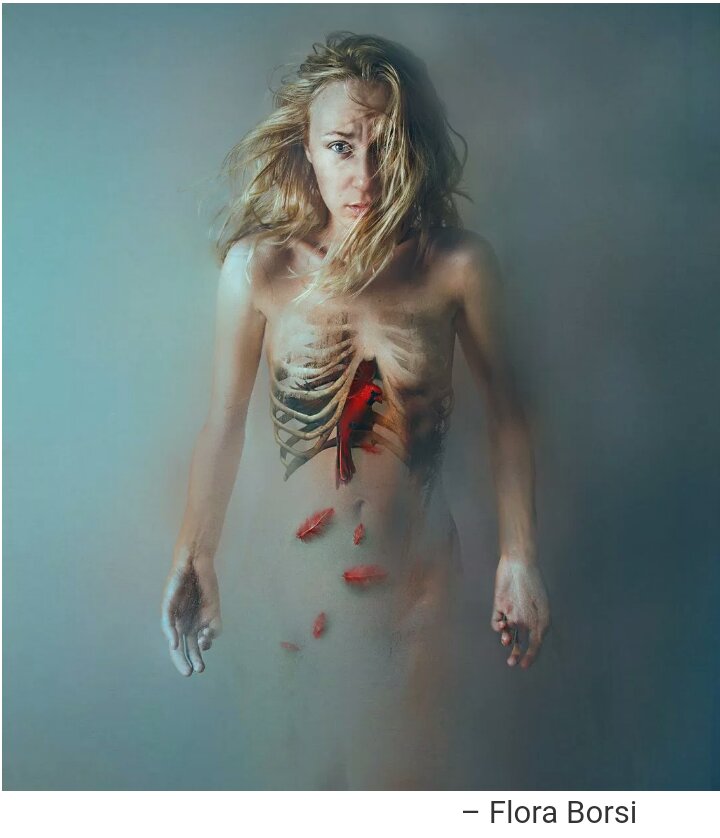 It floated towards her, began to weep inconsolably then drifted away. . where it had been Celeste noticed a slight trail of shimmering liquid on the floor and followed it. It led her, still barefoot and clad only in the hotel’s bathrobe, outside and past the trees where she’d earlier gathered apples. The moonlight on the shimmering trail had an otherworldly effect and Celeste found she was shivering, partly in fear and partly in anticipation.

Soon the trail led down a deep ravine and Celeste stood amazed as it disappeared into a creepy opening in the side of the ravine. As the moon came further from behind clouds Celeste saw a sign: “Newsome’s Orphanage Catacombs ~ Keep Out!!”

“Wow!”, Celeste thought. “Wow, catacombs could hold a myriad of stories and crimes . . especially in a place like this. I’ll have to head to the library to do some research then come back with Allen to explore!”

As she slowly wandered back to the soft canopy of trees she thought of all the new complications the catacombs might add to the stories the news and local officials were already attempting to sort out slowly.

~“An Arranged Marriage”, by Peggy Moreland

~ “Take Any Bride”, by Juliet Gray

~”When Others Shuddered”  (read and passed on) 🙌

~ “the Help” by Kathryn Stockett (ongoing)

~“Cavedweller” by Dorothy Allison ~ difficult to put down

~“Have a New Kid by Friday” by Kevin Leman 🙌

~”The Rules II” by Ellen Fein and Sherrie Schneider

~“Empowered for the Call” by Dr. Tim Bagwell. (ongoing) 🙌

~“One Second After” by William R. Forstchen (read and passed it on~ Please Read It!!! Wish I had a copy to reread) 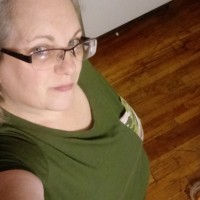 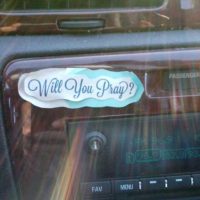 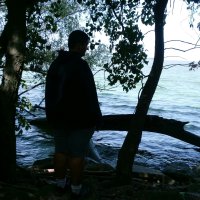 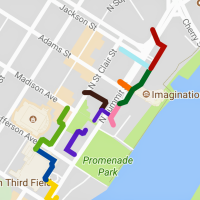